Paint Mate 200iA/5L long arm paint robot, with a reach capacity of 892 mm, 5 kg payload capacity characterized by its gun firing capacity consisting of one or four optional three-way pneumatic valves located in the purge cavity. It also offers greater versatility in mounting positions such as floor, inverted, angled and on the wall. Suitable for applications that require greater scope such as assembly and handling even in hazardous environments. 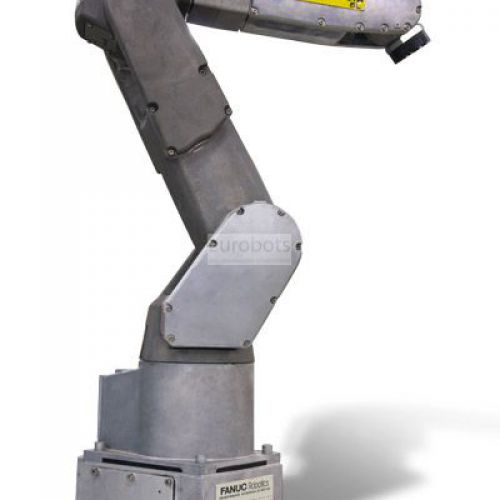 Ask for quote Fanuc Cat Mate 200iA / 5L
Contact us
This website uses cookies, which enables the control of unique visits to facilitate navigation of the website.” If you continue browsing, you are agreeing to its use. You may revoke your consent and obtain further information by consulting our Cookies Policy. Accept