M-710iC/50E multiproposite industrial robot with maximum speed and productive movement thanks to its high speed axes, reducers, precise and robust engines for the construction of lenses. Characterized by the compensated wrist design with inverse kinematics and flexible positioning. With standard IP67 protection degree ideal for harsh environments. 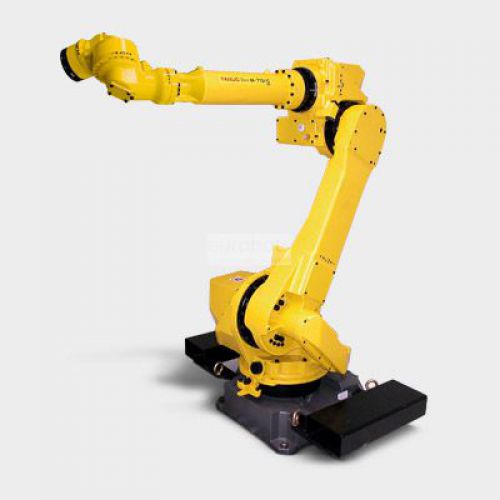