Fanuc R-2000 series designed material handling and spot welding applications, with load capacity of between 100 and 270 kg, extended reach, while maintaining small footprints to ensure that they fit into any plant area. 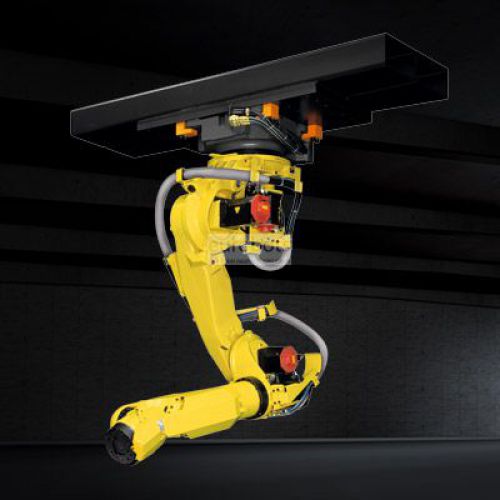